Confessions of a Designer

Anneke Short is a London-based designer who has come up a series of minimalist posters that are out to challenge the preconceptions that people have of graphic designers and website designers.

‘Confessions of a Designer’ is a collection of quotes based on ideas Short has either found herself thinking or she has heard other designers complain about. The quotes portray the frustration and realities that designers often face when dealing with clients who just don't understand the business of design. 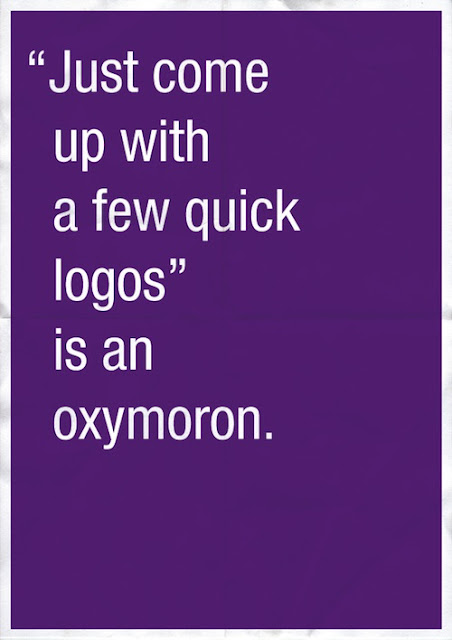 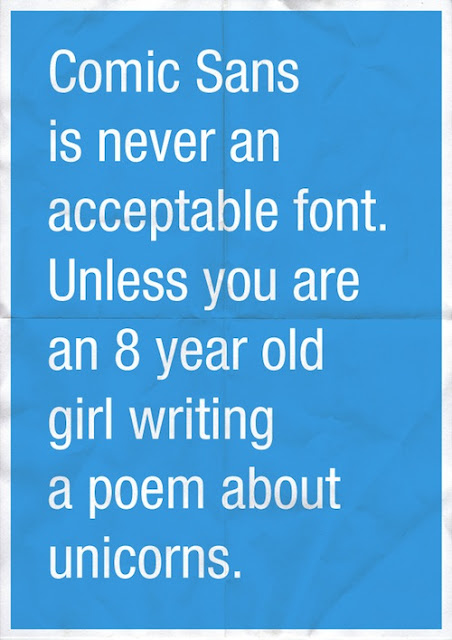 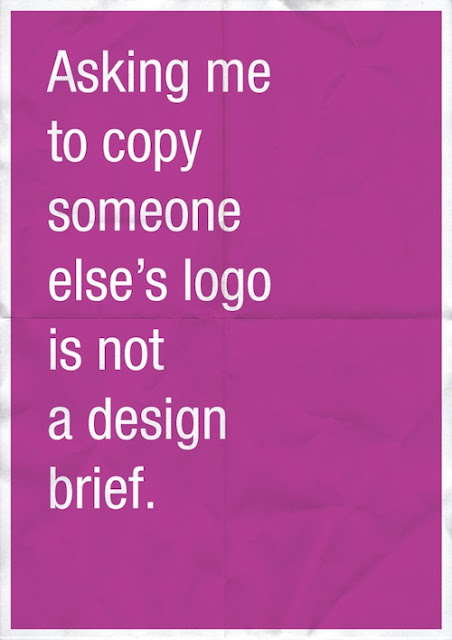 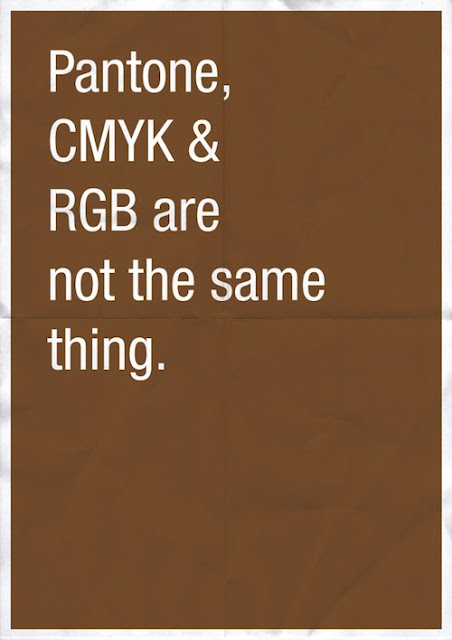 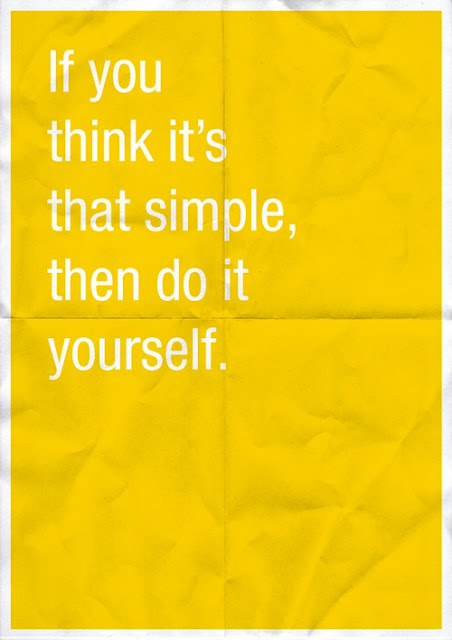 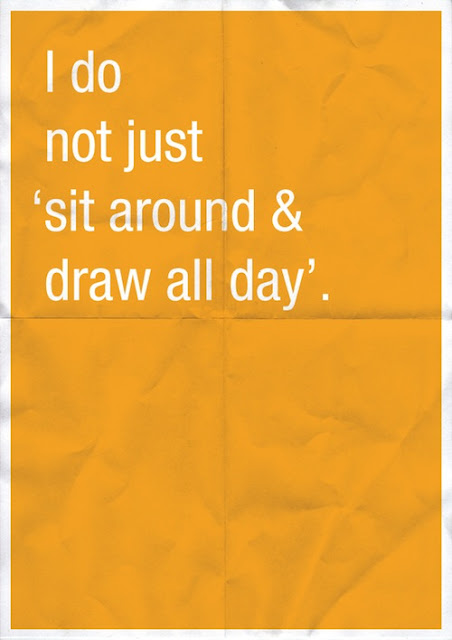 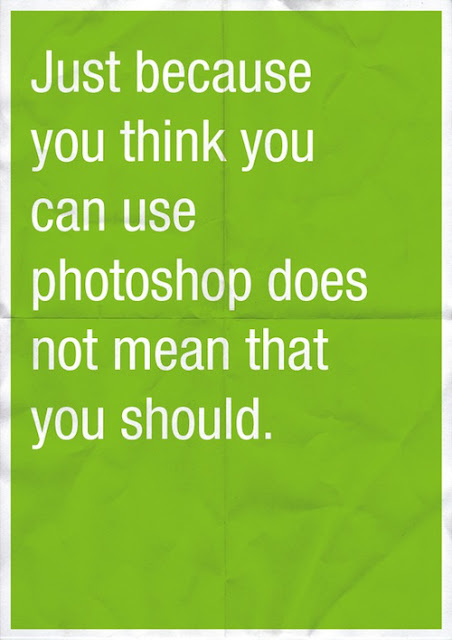 Email ThisBlogThis!Share to TwitterShare to FacebookShare to Pinterest
Labels: Design